Use 3D Printing To Help Create Your Next Product 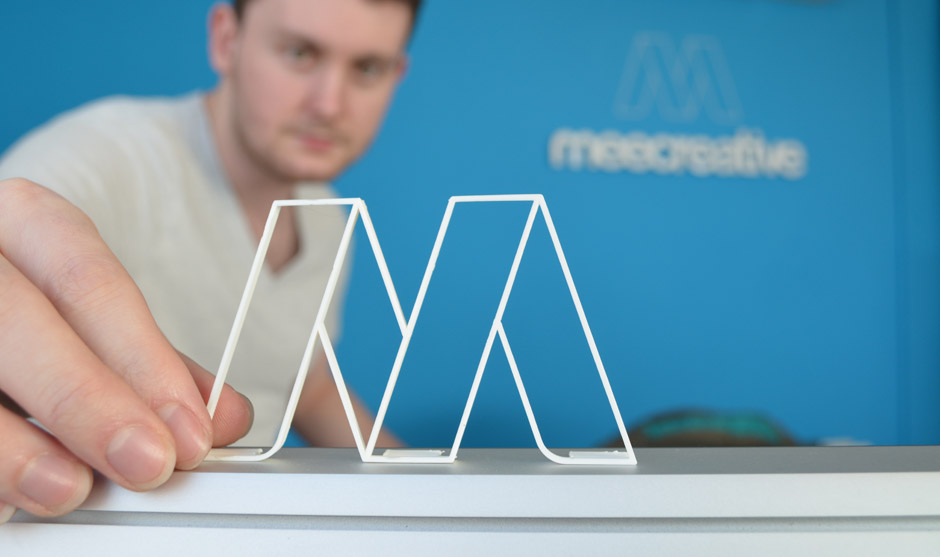 Since the late 1980s 3D printing has widely been used for Rapid Prototyping (RP), in which three-dimensional solid objects are printed rather than just ink to paper (we know who you are). Over the last few years many big names have adopted this change by replacing their original prototyping methods, or by including it as an element to the manufacturing process. 3D printers are so popular now that we have the capacity to print in over 200 materials, these include an array of plastics and metals.

With its continued rise in popularity, we are certain that 3D printing is to become one of the next top technologies. Here at MeeCreative, we are excited to improve our Rapid Prototyping services with the introduction of our new Ultimaker 2 3D printer. When comparing to a RP company, the raw material is significantly more expensive with almost 90% of it going to waste. However, using MeeCreative will allow for cheaper overheads with only necessary material being used.

So why use a 3D printer? Well, let’s explore a few reasons why!

Cheap to Manufacture
As previously said, 3DP is increasingly being used by a large number of big companies, an example of this being General Electrics (GE), which made a large investment to produce 85k fuel nozzles for the new Leap jet engines. By using 3D printers, GE were able to produce better nozzles which as a result are now stronger and lighter compared to ones made on a traditional assembly line. Companies moving away from traditional manufacturing methods are able to save up to 70% on manufacturing costs. 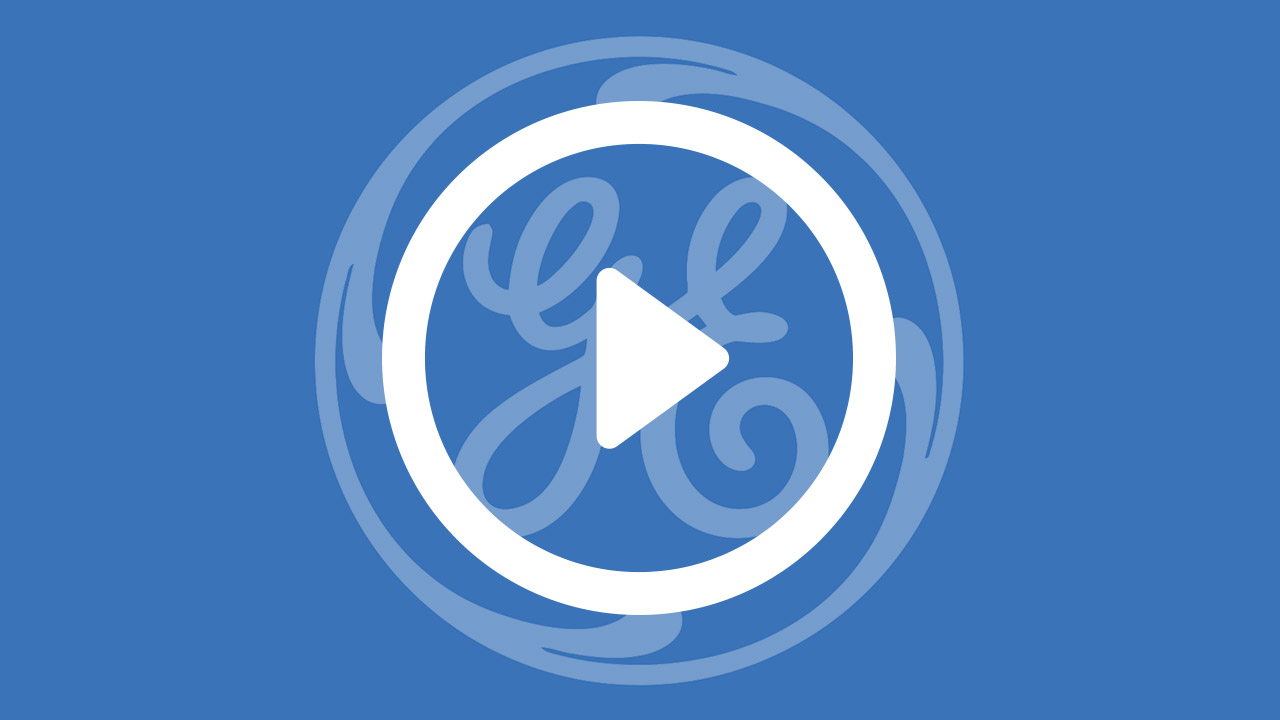 Another example of companies utilising 3D printing is Hershey’s. They recently partnered up with 3D Systems to create chocolate with very extraordinary shapes; this is to demonstrate how 3D technology and food can become mainstream. Although 3D food printing is nothing new, this clearly proves that theres scope for more innovative products on the market.

Quicker Production
With 3D printers being able to manufacture most objects in a matter of hours, waiting a long time for end-product is slowly becoming obsolete. Faster production will lead to larger savings in on-demand manufacturing models and as a result, less material wasted.

Why need an entire warehouse filled with stock if you are able to create it all based on demand? Although this modal may not be as effective for large offline manufacturers due to their reliance on other offline retailers which often buy in bulk, this method can be most effective for an online business. 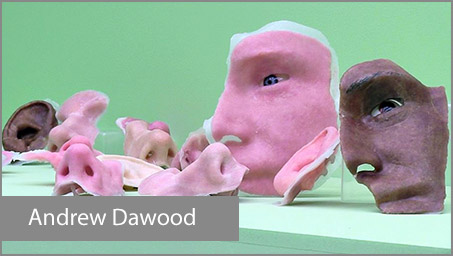 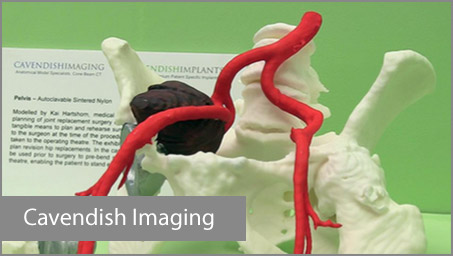 Uses for 3D Printing in the Medical Sector:

Opportunities To Combine
Combining a number of raw materials is not often possible in mass-manufacturing as it’s often too expensive due its complexity. Thanks to 3D printing this boundary has been removed, with a large number of companies now offering the look and feel of an array of materials, be it glass, ceramics or otherwise.

Endless Possibilities
With more people becoming invested in this technology, it’s only a matter of time till we all have our own 3D printers at home (being able to create the product we require, at any given time). With that in mind, the fundamentals on how many supply chains operate, will be impacted upon and will have to adapt to said change; nonetheless it will be interesting to see how things pan out in the upcoming decade.

How Will 3D Printing Benefit Me?
At MeeCreative we have a team of experienced product designers to help bring your idea or concept to fruition. Using our in-house prototyping facilities we are able to take your concept from a digital 3D CAD Model and very quickly create tangible prototypes of your product, that can be tested and refined to ensure that the final solution is fully built for purpose.

Have an idea of a product you’d like to prototype without the hassle of waiting? Here at MeeCreative we’re able to create your prototype during the consultation process. Contact us today for all your 3D printing needs!