Back To The Present: What Marty McFly Would Have Now 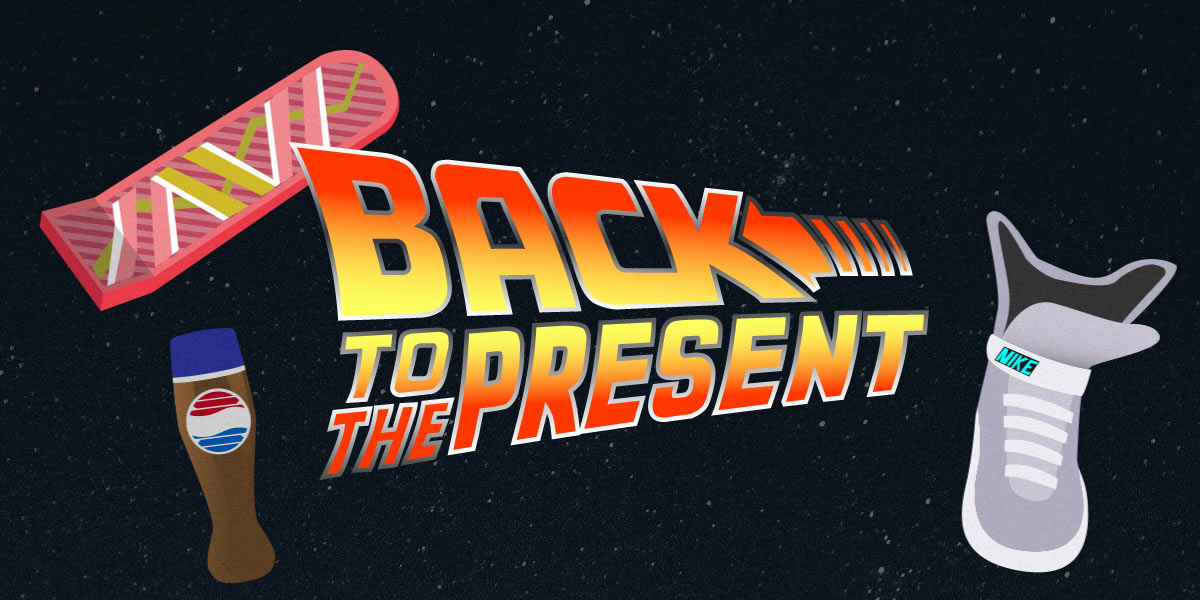 Robert Zemeckis’ predictions of how the future would be almost 3 decades later aren’t all that inaccurate – other than the odd flying car and the take-off of the fax machine – so let’s look back to see what he got right. 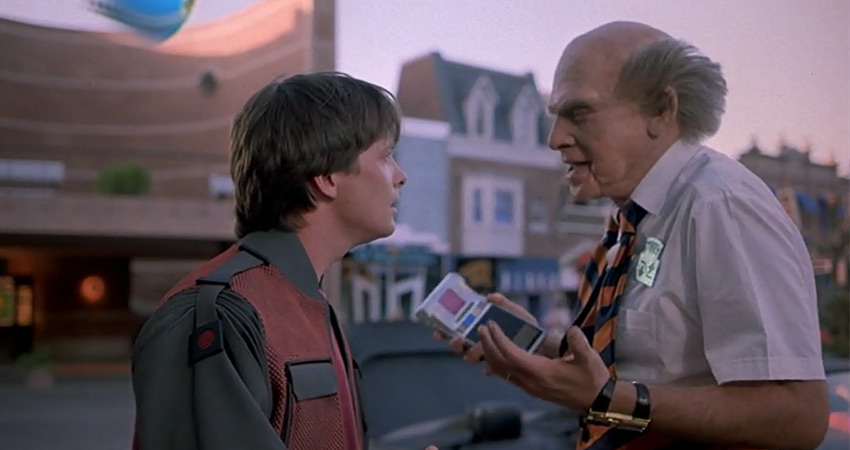 In the film, Marty visits the clock tower to meet Doc Brown, who is holding a handheld computer of his own invention. 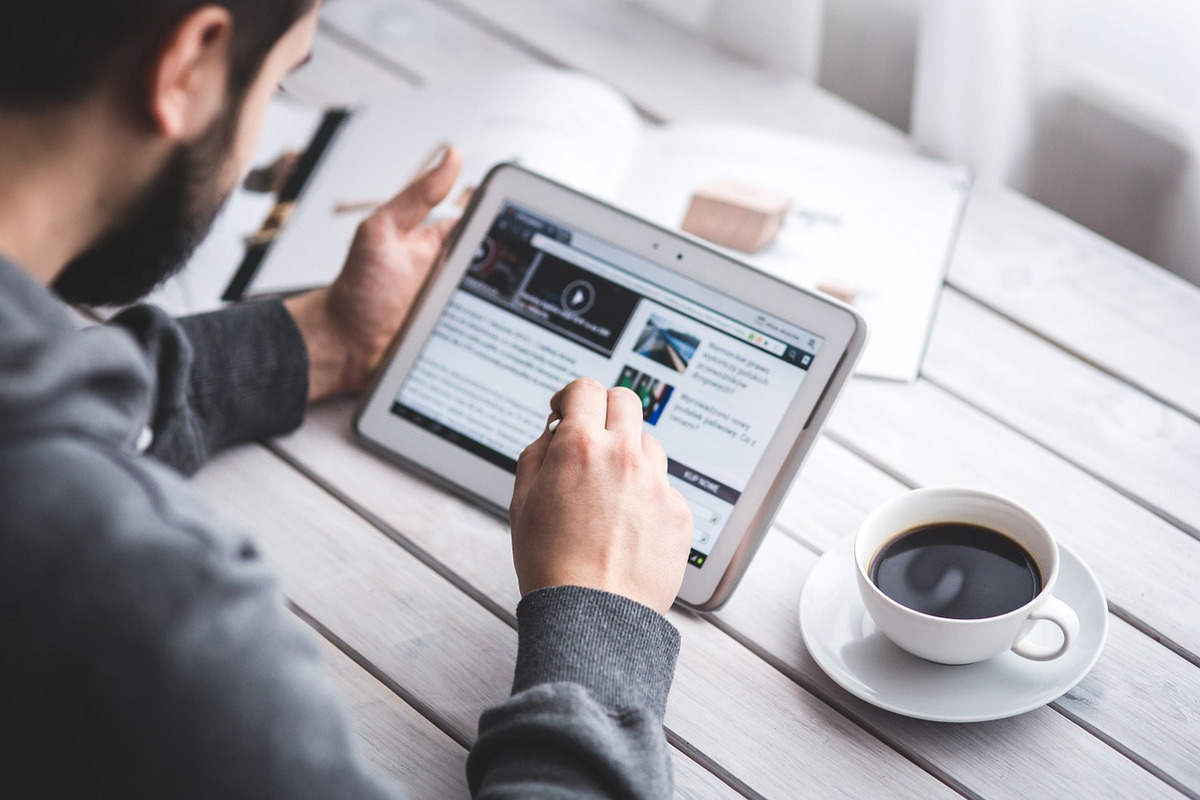 Microsoft can be credited as the true creators of the first tablet PC, and now we’ve got a wealth of portable tablet computers at our disposal. Whether you’re an iPad idoliser or a Surface Pro preacher, it’s hard to look around without seeing one of these handy gadgets lying around.
Wearable Technology 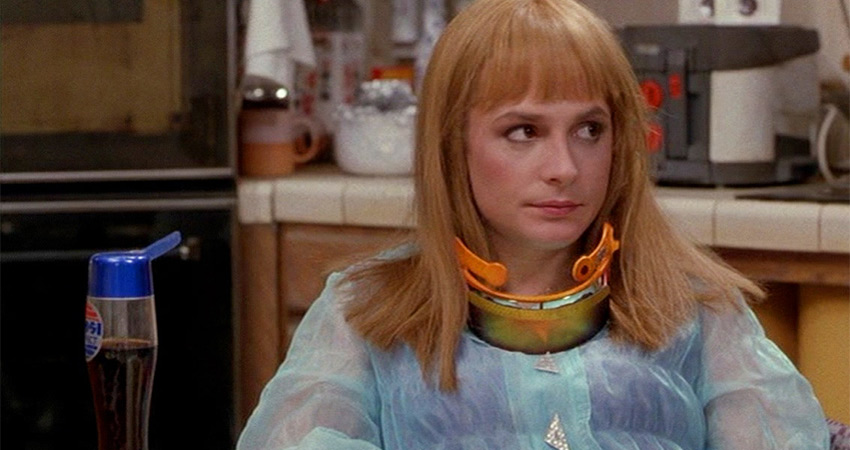 At the dinner table, Marty’s future kids can be found wearing headsets to make calls and watch TV. Who said being anti-social had to be difficult? 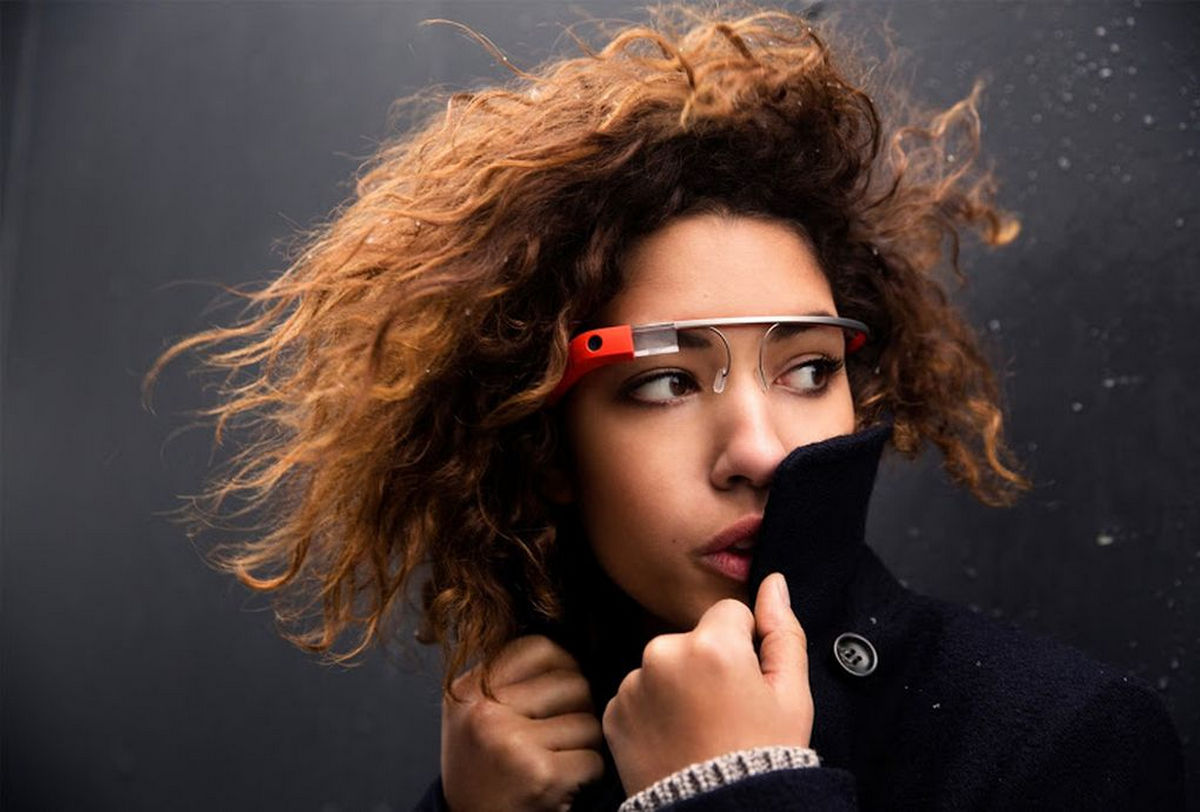 Back in 2013, Google launched Google Glass, a head mounted display with the aim to make truly wearable tech a reality. With companies such as Microsoft and Facebook investing huge amounts of time and money into the virtual and augmented reality spaces, it’s not unlikely to think that we’ll all be wearing them very soon.
Self-Tying Trainers

Marty’s trainers were a rather futuristic invention – a pair of stylish kicks that held the ability to tie themselves. 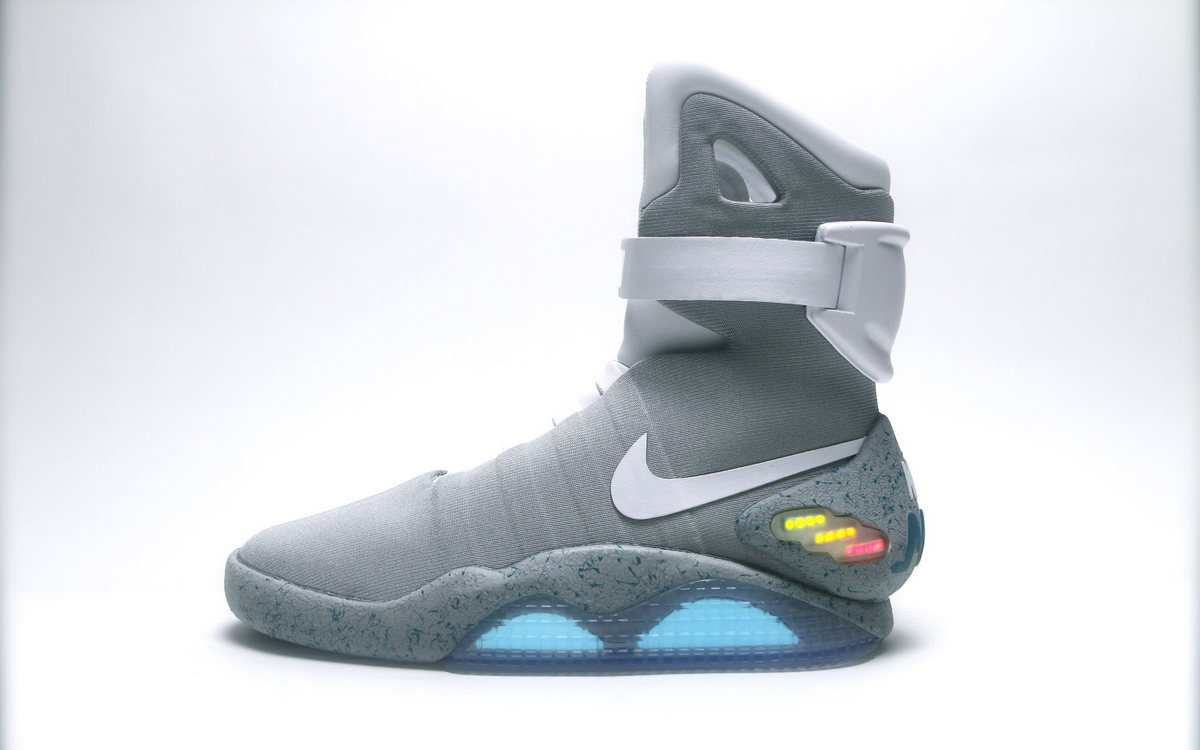 We might still have to tie our own laces, but in 2011 Nike launched an eBay auction lasting just 10 days to sell a limited edition replica of the Nike MAGs, raising approximately $4.7 million for the Michael J. Fox Foundation – a charity in aid of Parkinson’s research. Although these trainers aimed to be a replica of the originals seen in the movie, they didn’t include power laces – everybody’s favorite feature.
Video Calls 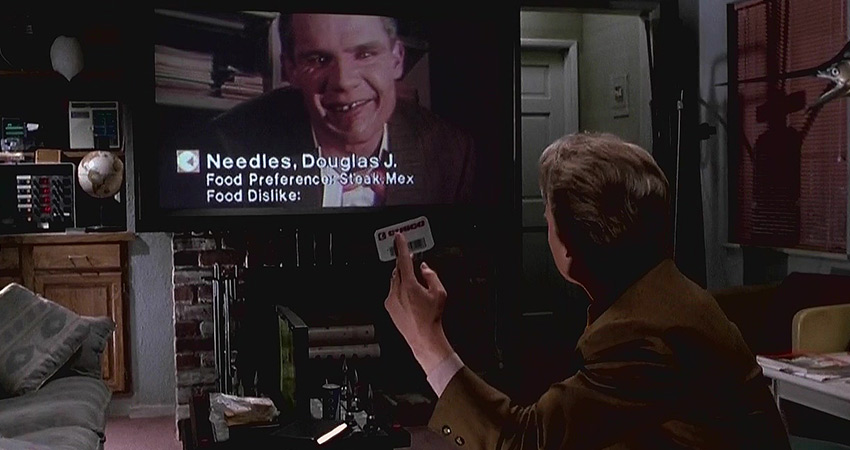 Marty’s video call doesn’t go as swimmingly as he’d hoped, but being able to do business on a huge television whilst in the comfort of his living room has its upsides. 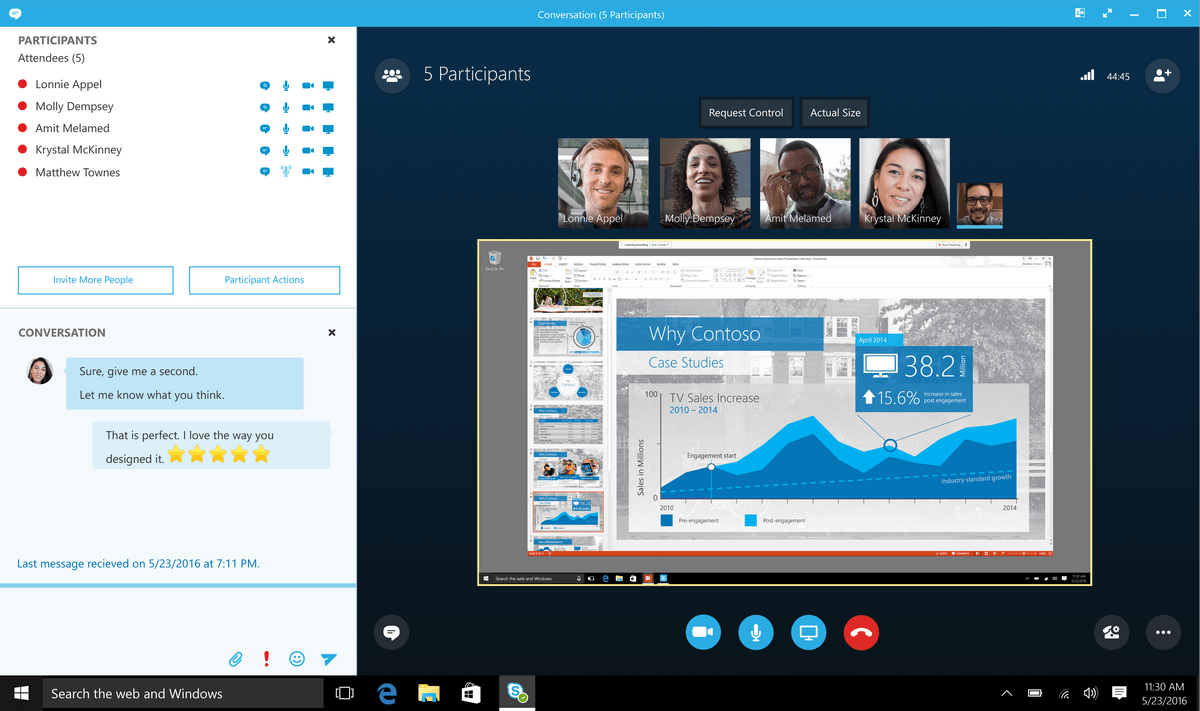 There are tons of VoIP (Voice over Internet Protocol) services out there. In this age, you’ve all probably heard of FaceTime, Skype or Hangouts. Most commonly used in the office for video conferencing or to communicate with long distance friends & family, Zemeckis’ prediction of video calls was on the ball.
Hoverboard

If you ask people what comes to mind when talking about Back To The Future, you’re likely to hear one of two things – the DMC DeLorean and its flux capacitor, or hoverboards. So iconic was the hoverboard that several companies have tried (and, well, mostly failed) to recreate this impressive contraption.

Okay, so we aren’t really there yet for hoverboards, but one company called Hendo is currently working on it. Car company Lexus have also tried to produce their own hoverboard, based on Japan’s Maglev (magnetic levitation) Train, which uses superconductive magnets in the train to lift it off the ground and move it along a track. The downside to these two attempts? They both require magnetic surfaces to work, meaning we won’t be skating our way around town anytime soon.
Drones 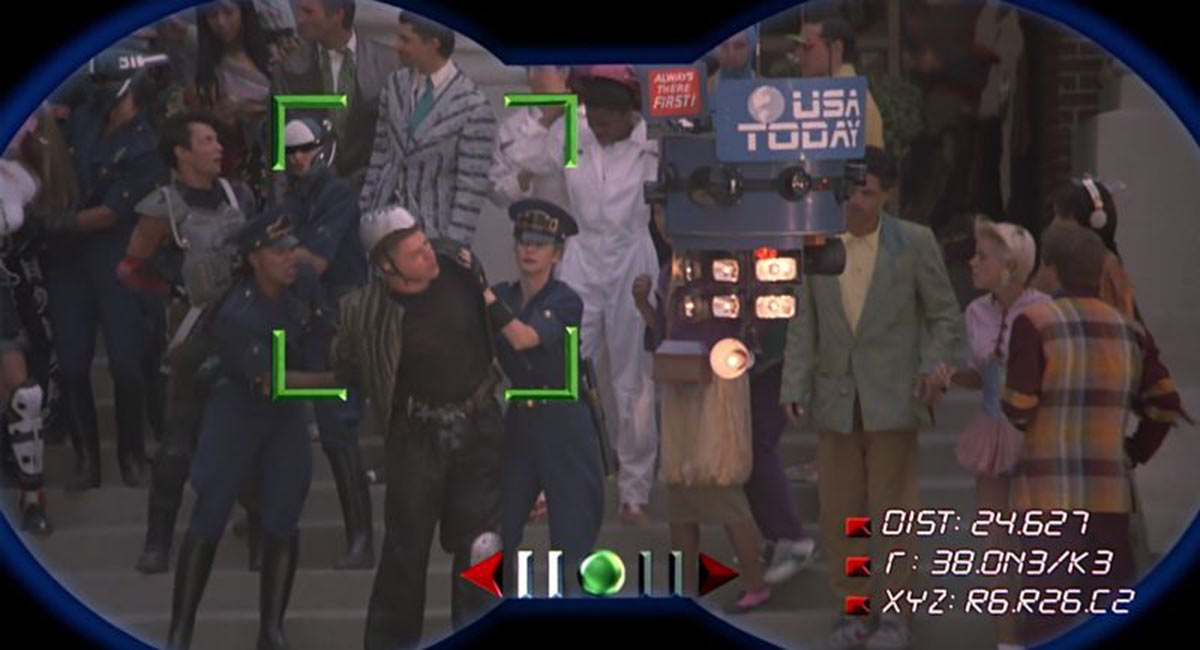 When Biff gets arrested, the American news outlet USA Today sends out its own flying news camera, flying across the crowds in order to capture a clear image of the offender’s face. 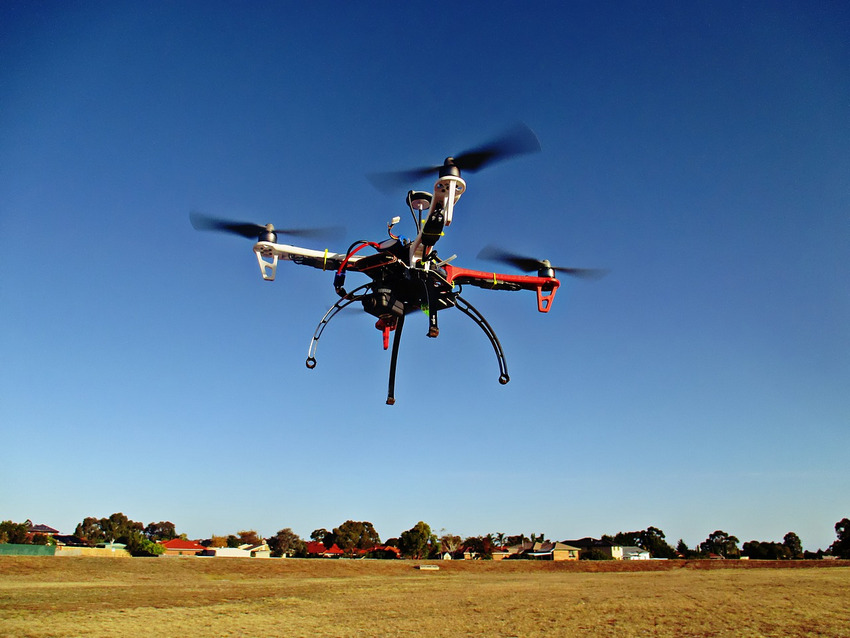 Drones, or more specifically UAVs (Unmanned Aerial Vehicles), are used widely in the military today, and drone strikes are the heart of huge controversy. Meanwhile, more civilised uses of these flying robots range from filming marathons to retrieving lost objects in hard-to-reach places. Hobby kits exist, and within the next few years drones will become incredibly affordable. 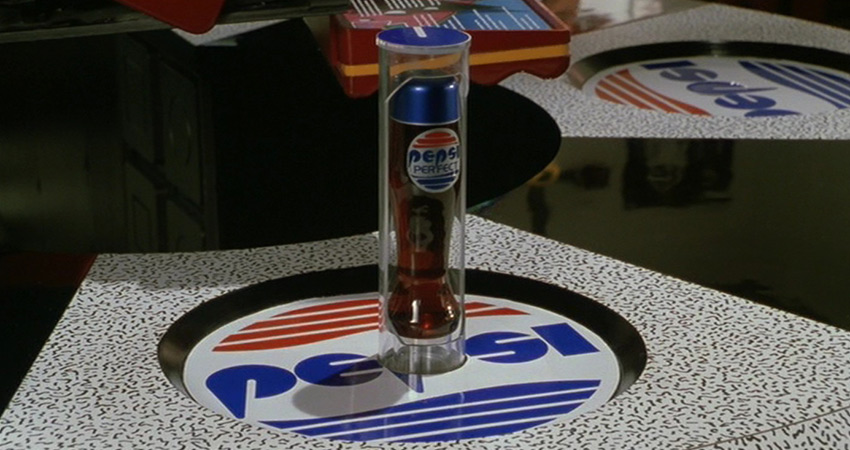 All that hoverboarding can make a time-travelling adventurer thirsty, and what better way to replenish that lost sugar with a strangely-shaped bottle of refreshing Pepsi Perfect.

Fortunately for us we don’t yet have to shut up a television in order to get a drink, but we’re also stuck with regular Pepsi. In celebration of Back To The Future Day, however, Pepsi has planned to release 6,500 limited edition bottles of Pepsi Perfect online. Guys…GUYS! All we want is a Pepsi. 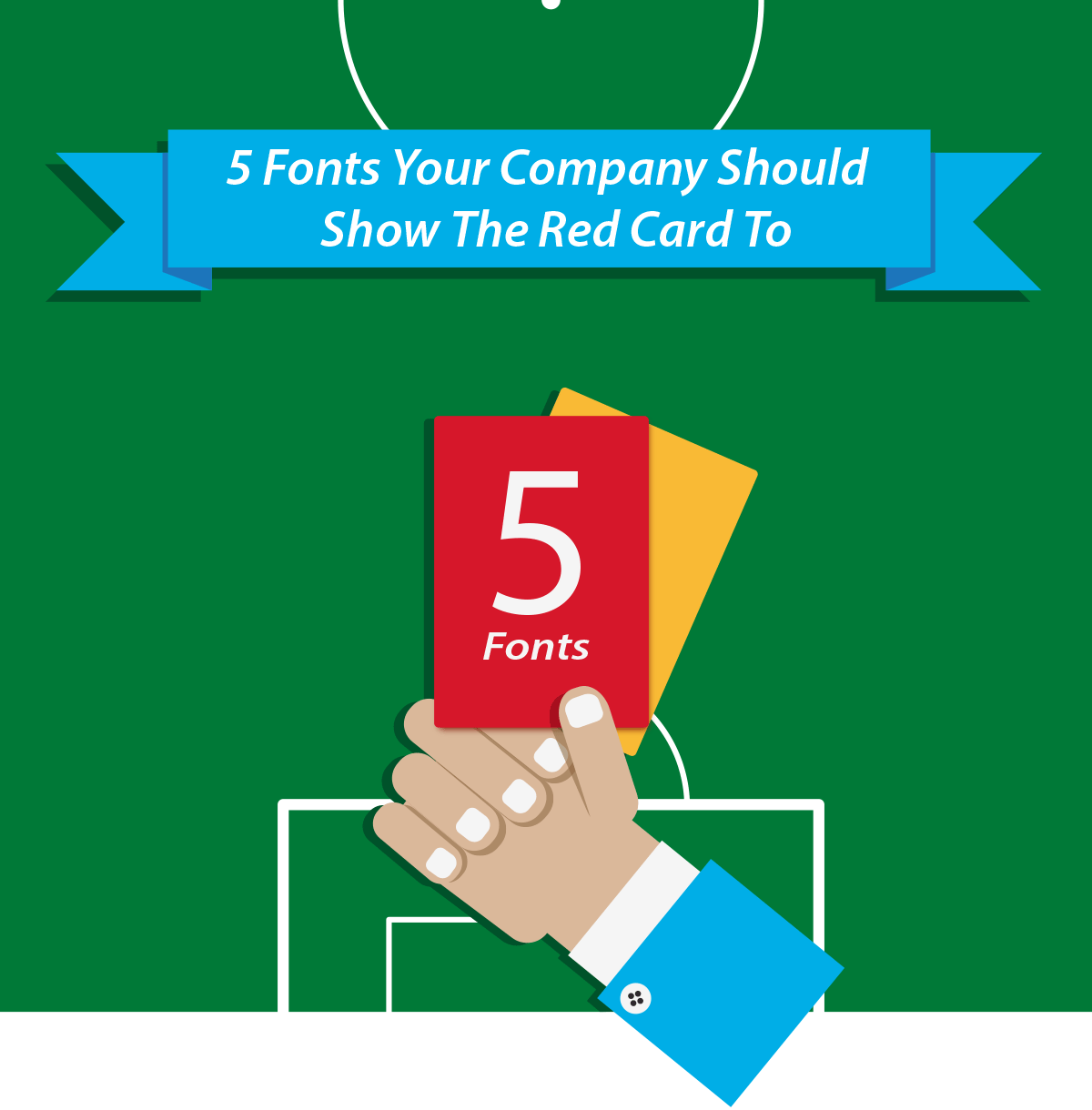